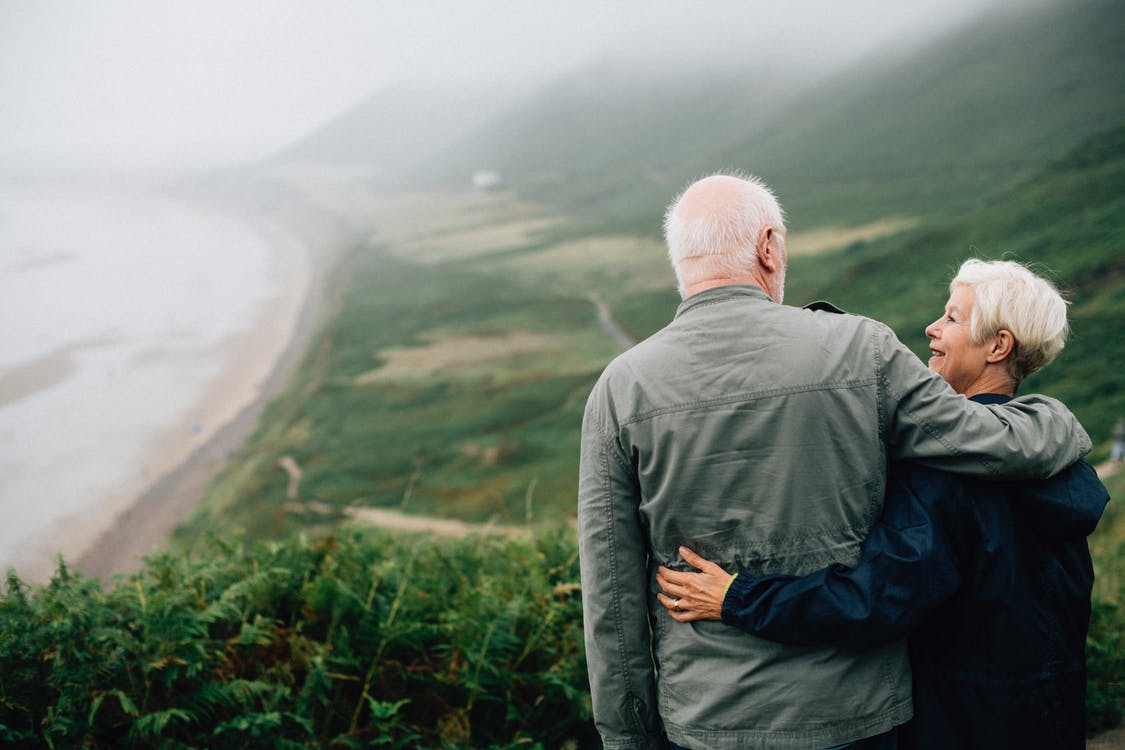 TRUE OR FALSE: ARE WOMEN AT GREATER RISK FOR DEVELOPING ALZHEIMER’S?

Alzheimer’s is known as the most common form of dementia, with more than five million people diagnosed in the United States alone. There is currently no cure for dementia and it is not considered a natural part of aging. If fact, there tends to be many misconceptions and myths surrounding Alzheimer’s and other forms of dementia. Some even say that women are at greater risk for Alzheimer’s, but is this true?

To know if women really are at a greater risk to develop Alzheimer’s, we have to take a look at some contributing factors. It has been reported that about two-thirds of women in their elder years are diagnosed with Alzheimer’s. However, it is also true that the life expectancy of women is longer than men, making the disease not unique to women.

The age risk factor definitely plays a role since women live longer than men. Having less of an education can also put you at greater risk for Alzheimer’s, however, if you perform a higher level of cognitive activity later in life, it could delay the onset of Alzheimer’s.

Those who suffer from depression may also be at a greater risk to develop Alzheimer’s. Women are in fact two times more likely to be depressed, raising their chances of developing memory loss. Of course, exercise also helps with delaying the onset of dementia and studies have found that women tend to exercise less than men.

On top of all of those factors, it is estimated that 60 percent of women are caregivers, which also increases their risk at developing Alzheimer’s. More research is always needed, but some studies have also shown that women tend to decline more rapidly than men when they are suffering from Alzheimer’s.

HOW TO STAY ACTIVE AFTER BEING DIAGNOSED WITH DEMENTIA