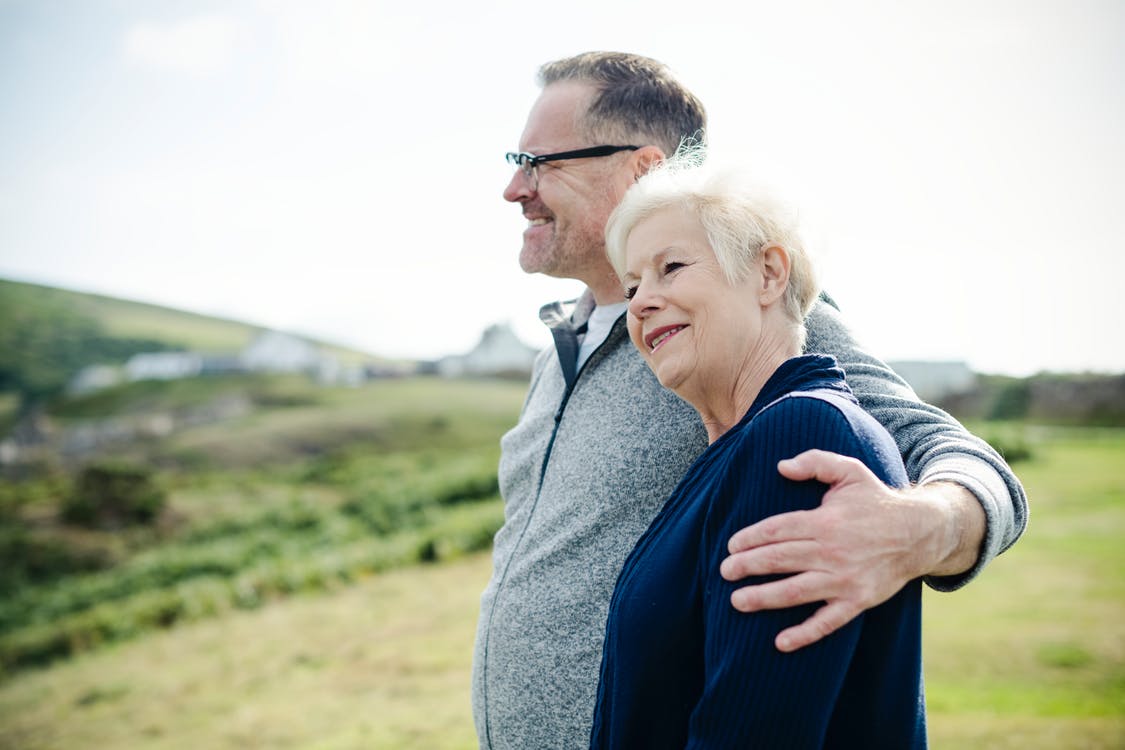 THE DIFFERENCE BETWEEN ALZHEIMER’S AND DEMENTIA

Our very own Dr. John DenBoer recently did a Facebook LIVE post explaining the difference between Alzheimer’s and dementia. Since this is such an important topic and many people have a misunderstanding when it comes to the two, let’s explore the differences.

It is helpful to look at dementia as an umbrella category for all dementias, like Alzheimer’s. Simply put, Alzheimer’s is a form of dementia.

As defined by Alz.org, “dementia is a general term for a decline in mental ability severe enough to interfere with daily life. Memory loss is an example and Alzheimer’s is the most common type of dementia.”

Alz.org defines Alzheimer’s as “a type of dementia that causes problems with memory, thinking and behavior. Symptoms usually develop slowly and get worse over time, becoming severe enough to interfere with daily tasks.”

It is possible to have more than one dementia, but remember, dementia is not a natural part of aging. However, your chances of developing a form of dementia increases as you age. The World Health Organization estimates that over 47.5 million people across the world are living with some form of dementia.

Alzheimer’s is a progressive disease that highly impacts the brain. It causes impairment with cognitive function and memory. It is estimated that over 5 million people in just US alone and usually impacts those age 60 and over.

Symptoms of both other forms of dementia & Alzheimer’s

To learn how you can prevent the onset of dementia by 2.25 years, contact our office today!