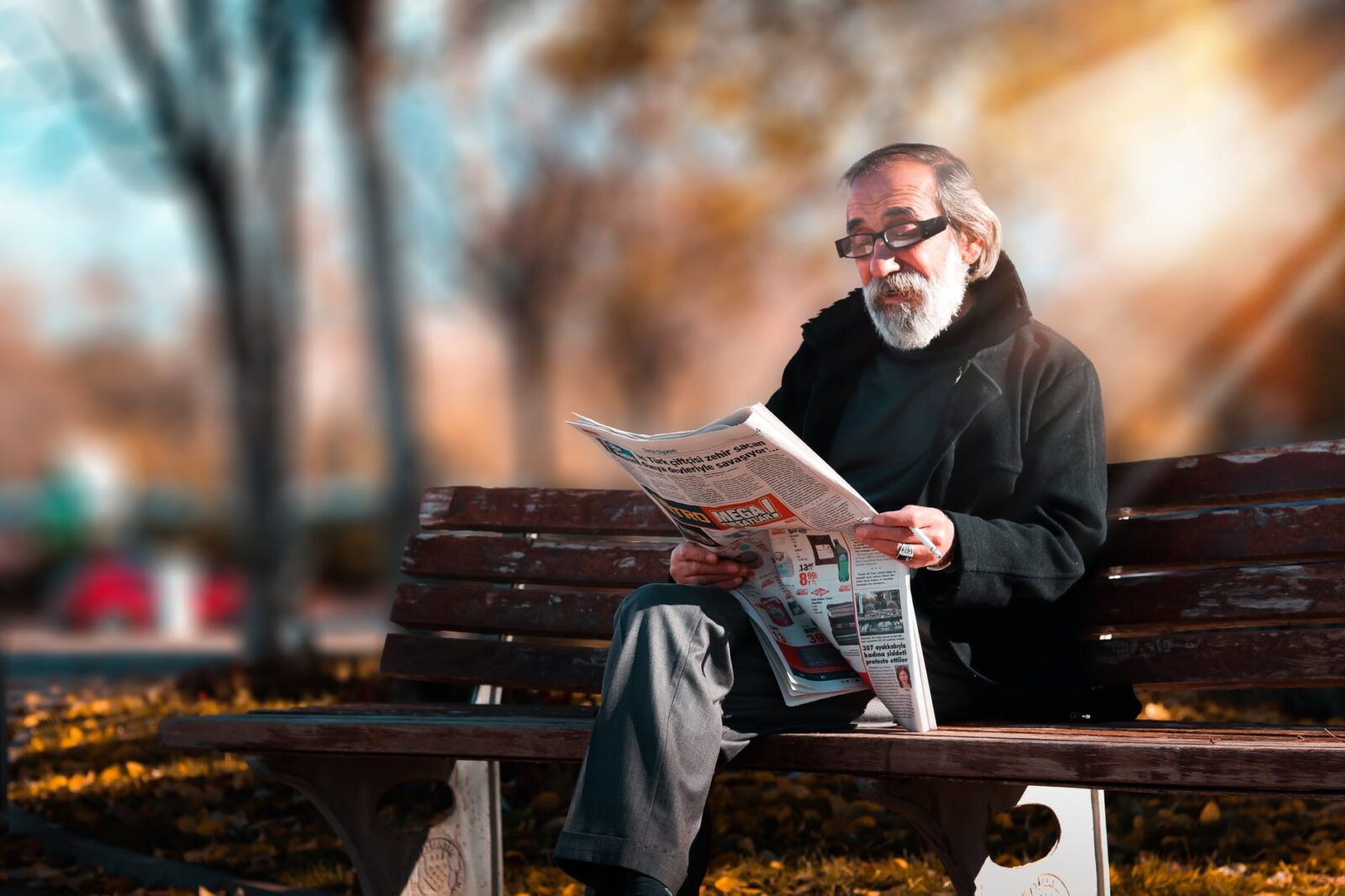 A QUICK REFRESHER ON THE DIFFERENCE BETWEEN ALZHEIMER’S AND DEMENTIA

Do you know what the difference is between Alzheimer’s and dementia? If not, you are not alone. In fact, many people misunderstand both of them.

First, let’s explore dementia. Dementia is a syndrome. It is a group of symptoms that effect cognitive tasks such and impairs memory and reasoning. Alzheimer’s is a disease, which is a type of dementia and is the most common form of dementia.

Think of dementia as an umbrella and under the umbrella are different types of dementia. These types include Alzheimer’s, Parkinson’s disease, vascular dementia and more.

Common symptoms of Alzheimer’s include depression, wandering, memory loss, confusion, poor judgement, disorientation and difficulty planning. Other dementias can have these symptoms, but also have symptoms that include hallucinations, stiffness and other complications with the body such as trembling.

It is important to know the differences between the types of dementia so that you can receive proper treatment. Even though there is no cure for dementia, there are things you can do to improve your quality of life. Are you or a loved one suffering from the onset of dementia? If so, SMART Brain Aging can help mitigate dementia by up to 2.25 years with cognitive therapy. Contact us today to learn more!

COULD WATCHING TELEVISION INCREASE YOUR RISK OF GETTING DEMENTIA?